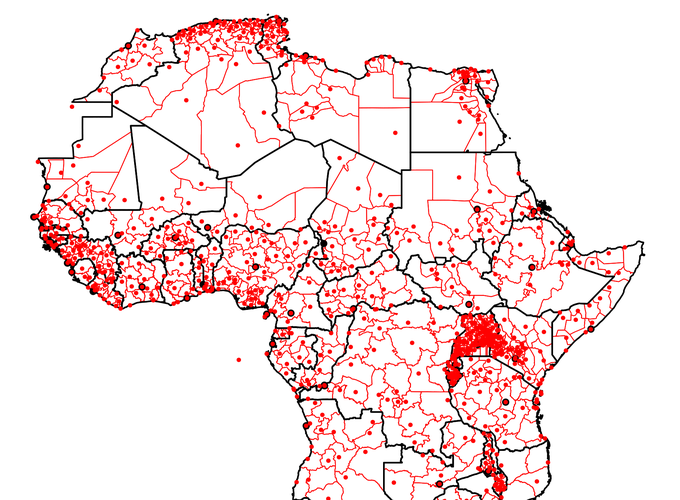 To collect a full panel on the borders and capitals of first-level administrative regions in Africa since countries’ independence, I draw on the qualitative accounts of unit changes from the statoids.com and encode each administrative unit change geographically. With current data on administrative units (from the GAUL and GADM databases), I can trace back all unit-splits. Where units have been merged or the administrative map of a country has been redrawn completely, I make use of more than 100 digitized maps, mostly from the CIA Base Map series as well as other GIS data. I assocaite each region-periodwith its capital, which are geocoded via the geonames.org gazetteer. Changes in the location of capitals within the same boundaries of a region naturally result in new region-periods. The final data set covers 1763 unique region-periods, covering each African country from independence to 2016.

The data are available on this Github page.

When using this dataset in your research, please include the following reference: 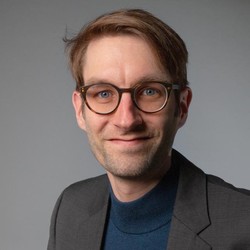 My research focuses on state building, development, and conflict, in particular in 20th century Africa.